Dr. Jeffrey Clark was installed as Senior Pastor at Aspen Ridge Church in 2009, with over 30 years of pastoral experience, including evangelistic and missionary work, church planting and servant leadership. He loves teaching the scriptures and providing challenges for life application. He has received theological training from Talbot School of Theology and Fuller Seminary, has authored a book entitled, If God is in Control… Why Evangelize? and serves as adjunct faculty at Denver Seminary. He has been married for over 30 years to his beautiful wife, Mary, and they have three children who are now establishing their own families. He loves to read, hike, play golf, ski and be outdoors.

Pastor Lawrence joined Aspen Ridge Church in November of 2018 as the Associate Pastor of Worship Arts. He is passionate about the “local church” and its potential to positively influence the community around it. He also considers music a gift from God that gives communities the ability to unify and inspire. Lawrence is originally from Chicago, Illinois, but spent 10+ years in Wichita, Kansas, as a pastor. He and his wife, Tiffany, have been married since 2008, and they have three children.

Pastor Kreg joined Aspen Ridge Church in February of 2017 as the Director of Youth Ministry and was later licensed as a pastor of the church. Originally from Michigan, he still visits family regularly there. He graduated from Frontier School of the Bible with a Bachelors of Biblical Studies, and he also met his wife, Becky, while in school there. Kreg and Becky have been married since 2009 and have two children. Kreg worked for Dare 2 Share ministries helping to train students and leaders in evangelism for almost 5 years before coming on board with Aspen Ridge Church.

Debbie Stewart is a Colorado native. She and her family have been attending Aspen Ridge Church since they moved to Conifer in 2007. She has been highly involved in MOPS, AWANA and Children’s Ministry at Aspen Ridge for years. In 2014, she began working as the Assistant Director of Children’s Ministries, and transitioned to the director role beginning in 2017. She has been a Christian for her entire life and has a passion for teaching children biblical truths in a fun and interactive manner. Her goal is to help children gain a strong Christian foundation that will last throughout their lives. Debbie has been a CPR and First Aid instructor for over 20 years. She also serves as a member of the Aspen Ridge Safety and Security Team and she and her husband Adam have two daughters.

Eric Krajewski joined the team as Director of Small Groups in January 2018. He has a fire for small groups at Aspen Ridge Church, in part, because they literally changed his life. Having spent some of his adolescence and adult life as a prodigal son, he has a particular passion for reaching the “happily lost” in his circle of influence. The study of theology and Christian apologetics is of particular interest to him as he works at the craft of evangelism. In addition to his ministry here, Eric also has a thriving private law practice. When he is not building small groups or representing the rights of clients, he spends his time being a loving husband to his wife Danielle and devoted father to his three boys. When he can find the time, he delights in fishing, hunting, hiking and camping in the beautiful mountains of Colorado. 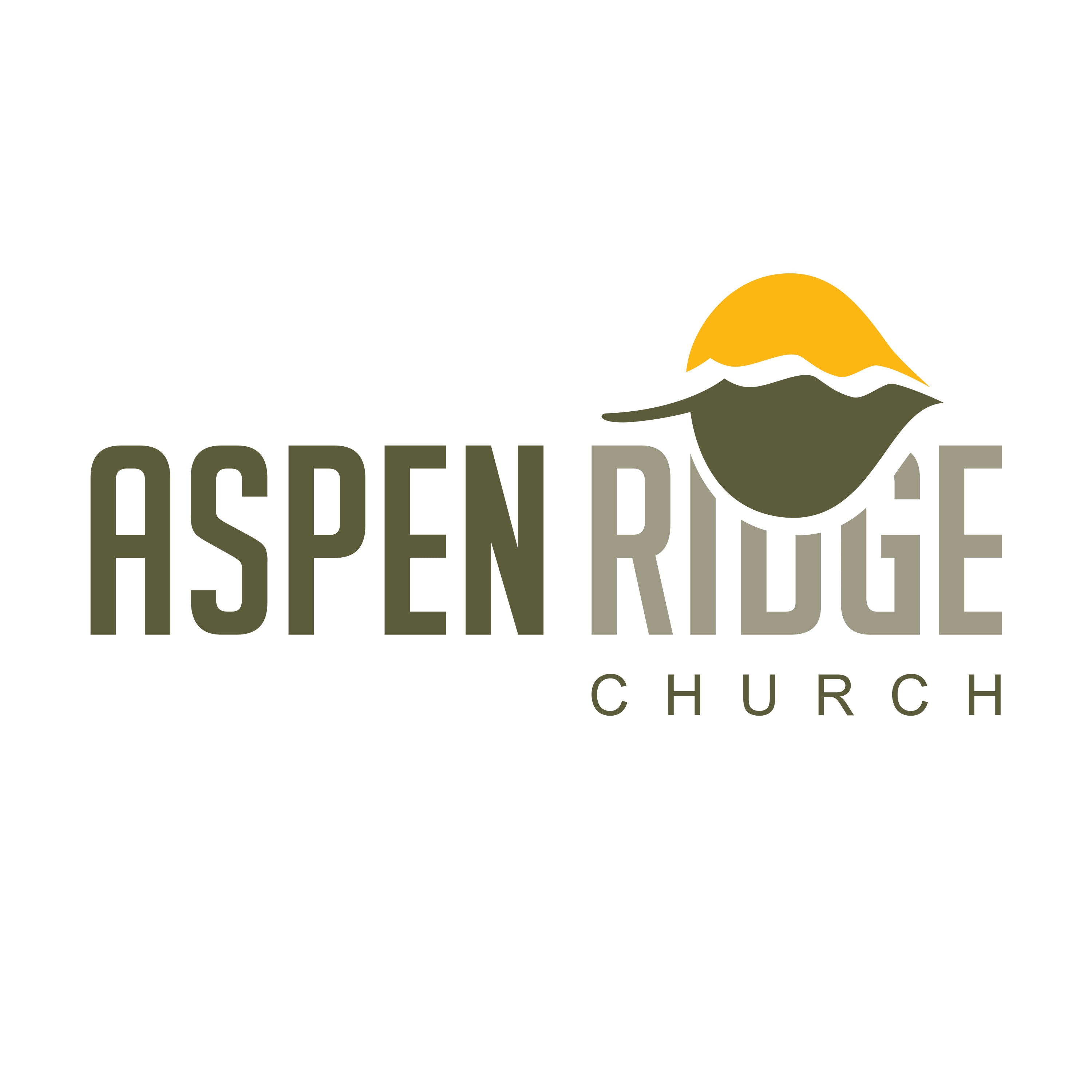 Paula Yerks joined the Aspen Ridge Church staff in May of 2013 as the Office Manager. She has a passion for helping people in an administrative capacity and making sure people feel welcomed and appreciated. “This is a job and a ministry all wrapped into one, and with the Lord’s help, I want to do the best that I can with both!” Paula has an extensive background in administrative secretarial work and management skills through the business world and most recently through our local school district. Paula, her husband, Danny and their two children joined our church family in 2013. As a family, they enjoy playing tennis, jeeping and watching movies. Paula and Danny met in Texas and have a secret (shhh!) passion for country/western dancing! 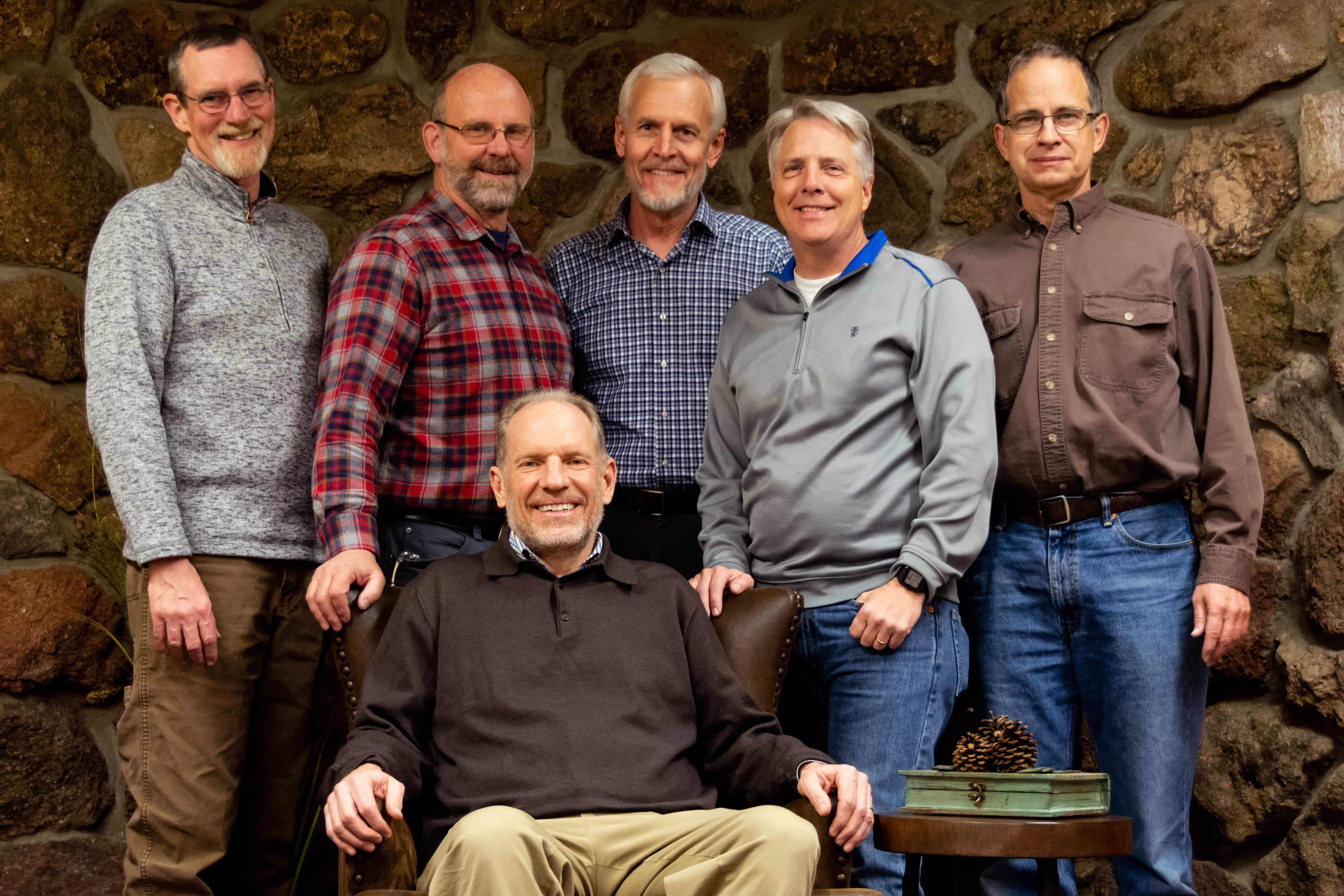