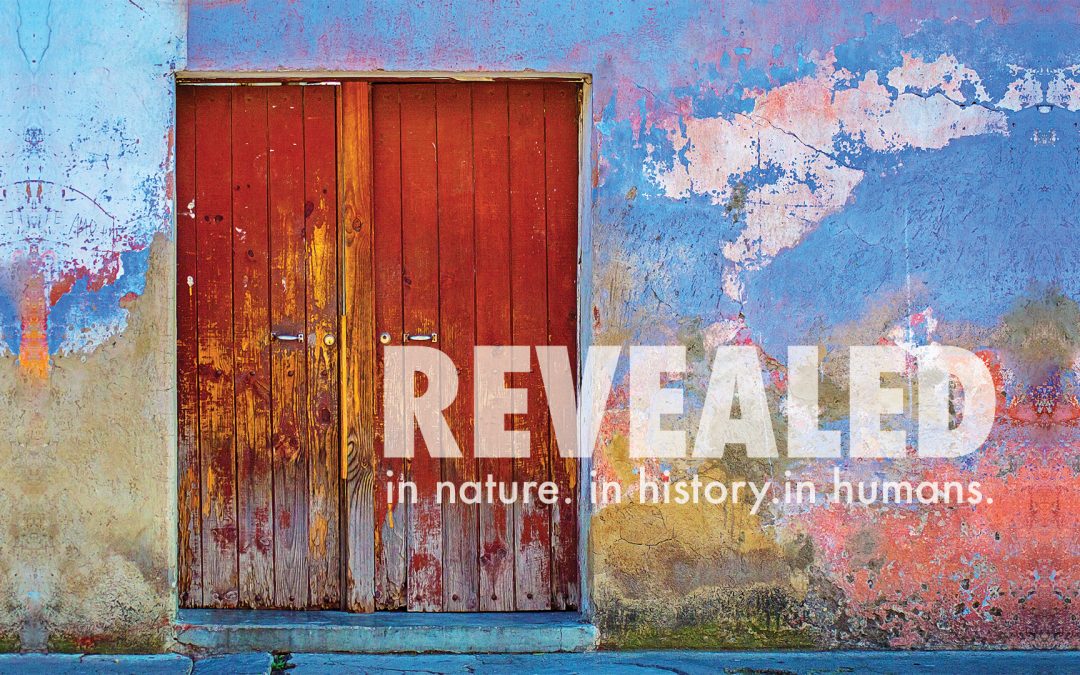 I am fascinated by how the God of the Bible reveals Himself to all people, everywhere, at all times and in all places.  The foundational idea behind our Christian faith is that we may know God because He disclosed Himself to us.  Apart from disclosing Himself, God would not be known.  It is not possible to simply reason or intuit to God.  God is not a creation of the human imagination.  God is not simply who or what you want him to be.  God is “other,” but has decided in His infinite wisdom to display something of Himself in general ways and in special ways.

The term “general revelation” may be used to describe the consistent and wide-spread ways that God unveils Himself to all creation.  It is important to note that God makes no distinction between all people.  By revealing Himself to all people he showers all people with a measure of knowledge about Himself.  In this way we surely can talk about God’s love for all people everywhere in his creative order.  Yes, God invites the world to both see and honor His worth and value.  God has given a complete and perfectly fair witness to his nature in this general revelation.

Now there is a corresponding problem… human beings are corrupt to the core due to the way our chosen representative broke faith with God.  The widespread consequence of this broken faith is a problem with all people at root: rebellion and lawlessness against God.  The Apostle Paul summarizes what has not happened… and what has happened.  Human beings have NOT honored God or given thanks, but instead have worshipped the creation rather than Creator God.  This is a betrayal against God means there are limits to how effective God’s general revelation is in human history.  This limitation is not because there is any defect in God or His general revelation, but because there is radical corruption in human hearts to worship God in awe and wonder.

Even so, general revelation is important to Christianity because it establishes common ground between God and all people.  It demonstrates something of God’s love to all people.  It becomes a subject from which we can have spiritual conversations with all people.  It is a way we can relate to people of any and all religious background, and even secular people.  It forms a basis for making an appeal to general principles that inform our government.  If it is true that up to 90% of our harvest field disconnects from Christian church, then this is a way we share common ground and can build bridges toward our neighbor.  In that spirit I introduce to you this five–week series entitled “Revealed!”