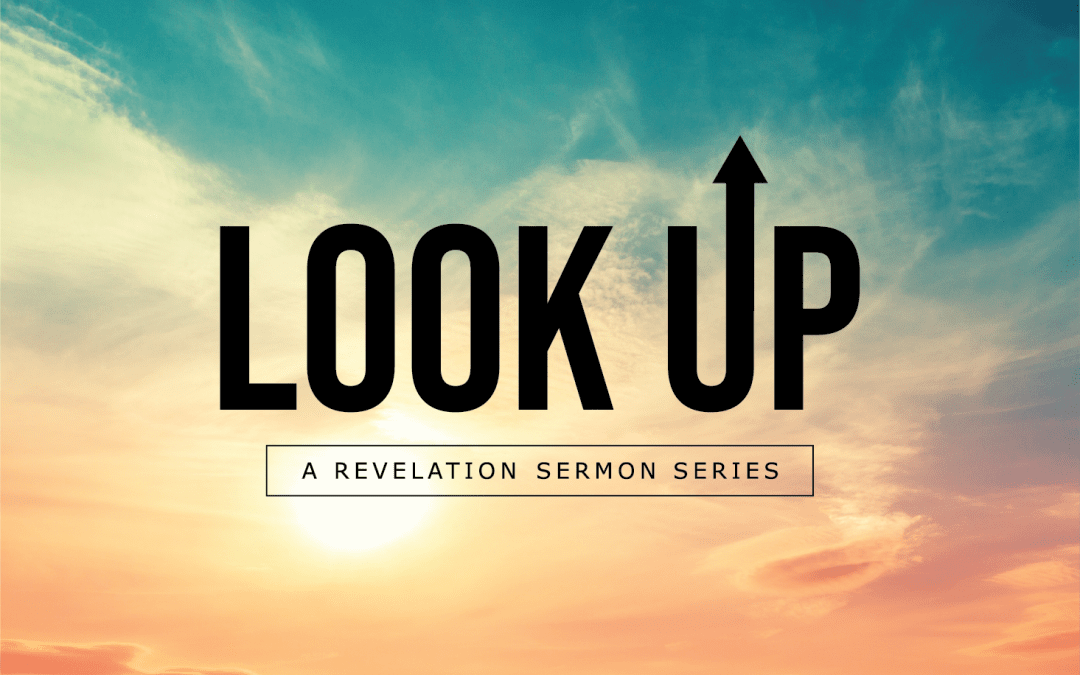 During the weekend of January 8 & 9 (2022), Aspen Ridge Church will begin a new series on the Book of Revelation entitled “Look Up.” I am convinced that such a teaching series is needed and will provide great value to our church and community. It is widely agreed that we live in difficult times marked by uncertainty. A virus has wreaked havoc on our way of life. Radical polarization marks the relationship among races and in politics. We live in inflationary times, causing people to have less confidence in the economy. In this uncertainty, we need to re-connect with a lasting and enduring hope, apart from which we would fall into despair. In addition, we need perspective on our place in history. Is history simply cyclical, or is it moving toward a particular end? If it is moving toward a particular end, is it one of destruction or blessing? Just what is the aim and goal of history? Our new series on the Book of Revelation will describe the kingdom we are moving toward and will one day inherit.

Further, as human beings we are created to anticipate the future. When the Bible was written, a significant percentage (up to 40%) was about events future to the time of writing. Even allowing a significant percentage to be fulfilled alongside the first coming of Jesus Christ (perhaps 20%), the same percentage (20%) awaits fulfillment in the future. The Book of Revelation is among those portions that describe the future. The “Look Up” series will describe just what the future will hold. Finally, we need the satisfaction that only the worship of Jesus Christ brings. The things of this world can only go so far in securing our happiness. Food and other pleasures, no matter how abundant, still on satisfy to a degree. Recreation, vacations, entertainment, and relationships with others does not and cannot ultimately satisfy. While these things are not bad or wrong, we are to “Look up” to our risen and returning Lord in wonder and adoration.

I want to personally invite you and a friend to this new series.