A God of Dogs 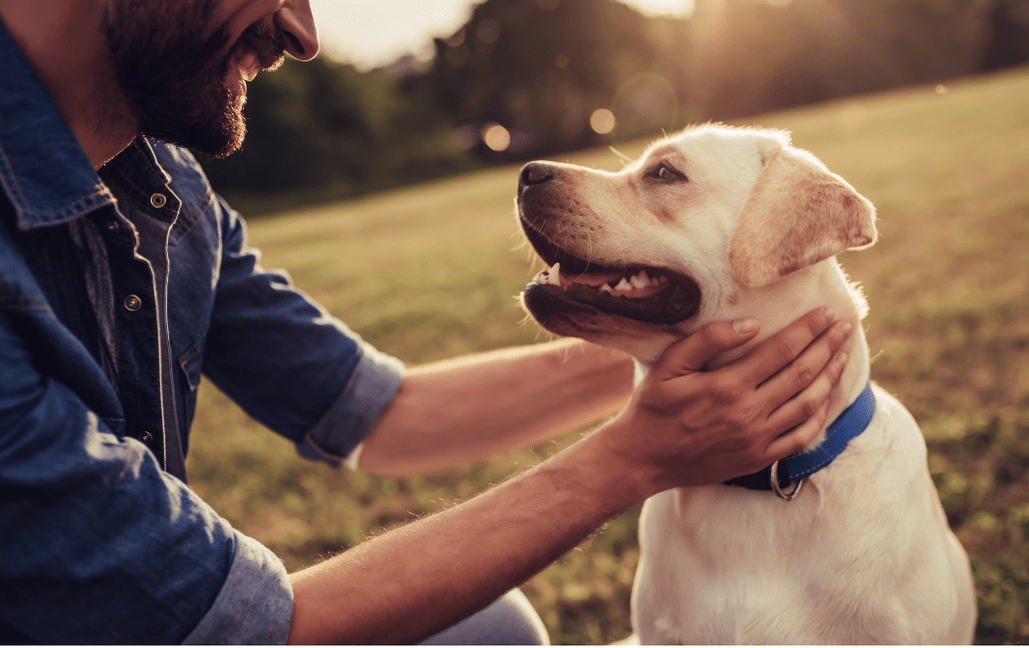 The Word in this scripture is Jesus.

Maggie in this song is a Dog. The song, I understand, a tribute to the singer’s late beloved dog.

While shopping, I overheard a lady talking about her dog to the store clerk. She was raving about her dog and how much she loved it. I must confess I was briefly annoyed by all her gushing over a dog.  Then she said something I hadn’t heard before that struck me. She asked the clerk “haven’t you ever noticed that the words ‘God’ and ‘dog’ have the same letters in them in the reverse order? It’s not a coincidence!”

I thought about her question and statement for the next hour wondering what she meant by it. Was she exalting dogs as her counterfeit god? Or did she mean something deeper, maybe that God created dogs to show us something of his character? Something of his grace and laughter. I couldn’t figure it out and probably should have just asked her at the time what she meant by it.

The statement was soon gone from my mind though until many days later when I was reminded of it in an unlikely way. I was sitting on my couch reading a great book about the characteristics of Jesus, many of which I had never heard of before, at least not in the way the author painted them. Lovers of Jesus Christ know him to be loving, kind, and merciful, but do we know him as playful, cunning, or scandalous? Yeah, it was that kind of read and it was good.

As I read about Jesus’s intimacy with us in this book, my dog Gracie jumped on the couch next to me and started to look at me. “You’re a good girl!” I told her with a polite pat on the head as my eyes quickly got back to more important matters. On the particular pages I was reading at the time, the author gave story after story from scripture of how intimate Jesus was with people. It was powerful to read several examples together showing how the God of the Bible shows intimacy to people.

The one story of intimacy that most resonated with me was John leaning on the chest of Jesus during the last supper (John 13:25). Some Bible translations describe it as lying on Jesus’ breast or leaning on his bosom. Really? Two dudes having some food together with a bunch of other dudes and one of them is comfortable enough to lay on Jesus’s chest in front of the other guys? A little strange at first but talk about intimacy! This isn’t the bro hug with an obligatory pat on the back to end it.  This is deep friendship. I want that!

Just as I was reading the story of John leaning on Jesus, Gracie picked up her head and laid it on my legs as they were outstretched on the couch. It is rare for her to do this. And right after I read the story about John doing something similar with Jesus to boot—wow! It felt like God was sending me a small little message through that action. “Eric, lean your head on me!” He has the same message for you.

Do we approach God like our dogs approach us? With loving and loyal abandon. Do we know the intimate love of Jesus like John did?

God used my dog Gracie, a good book, and a seemingly insignificant comment by a stranger to show me a unique picture of what love with him looks like. Substitute your favorite pet or a great friend if dogs aren’t your thing.

As Gracie lays her head on me, I lay my head on his chest in the dead of night when the world comes crashing in. He comforts and loves me during those times, and I sense him whispering “It’s going to be alright. Keep your head right here and hear my heartbeat for you.”

How is your intimacy with God? Do you view him as distant or close? Does all this sound a bit strange to you? The Bible makes it clear that God is not a God of stuffy cathedrals and religion; he is a God of comfy couches and relationship.

He longs to be intimate with you! But you’ll have to ask him to show you that truth if you desire it. He won’t force your head onto his chest. You could say something like “Jesus, I long to know you and for you to know me as an intimate friend. I let you into my life to reveal yourself to me for who you really are, not who I’ve created you to be or think you are.” Pour out your heart to him in good times and bad—he’s the best listener.

I have no idea what the lady in the store meant by her comment on the fact that “God” and “dog” have the same letters. There are too many interpretations of that comment to know what was in her heart.

However, I believe with all my heart that God gave us dogs to give us a small taste of what love can look like with him. I also know that he created dogs (John 1:3) and he designed them in part to give us laughter, companionship, and joy—otherwise they wouldn’t do those things.

My family often laughs hysterically at the sight of Gracie running free and wild. She does this thing when she’s happy where she runs with her hips tucked down and she stops to twirl like a ballerina from time to time. Such humorous awkwardness points to a God who relishes in giving us joy and laughter through the animals that he created. Think of all the moments some animal or event in nature made you laugh or smile. Is that just a function of random chemical reactions in our brains or is there something deeper?

Jesus desires a deep relationship with you. He’s telling you that through everything he created. He wants you to be free and righteously wild. He is inviting you right now to run joyfully with him until you aredog tired and then lean your head on his chest for that ultimate rest. The running and resting can happen on a daily basis. Yet it also lasts for eternity. That means forever, in dog years. Will you accept?