A God of Creativity 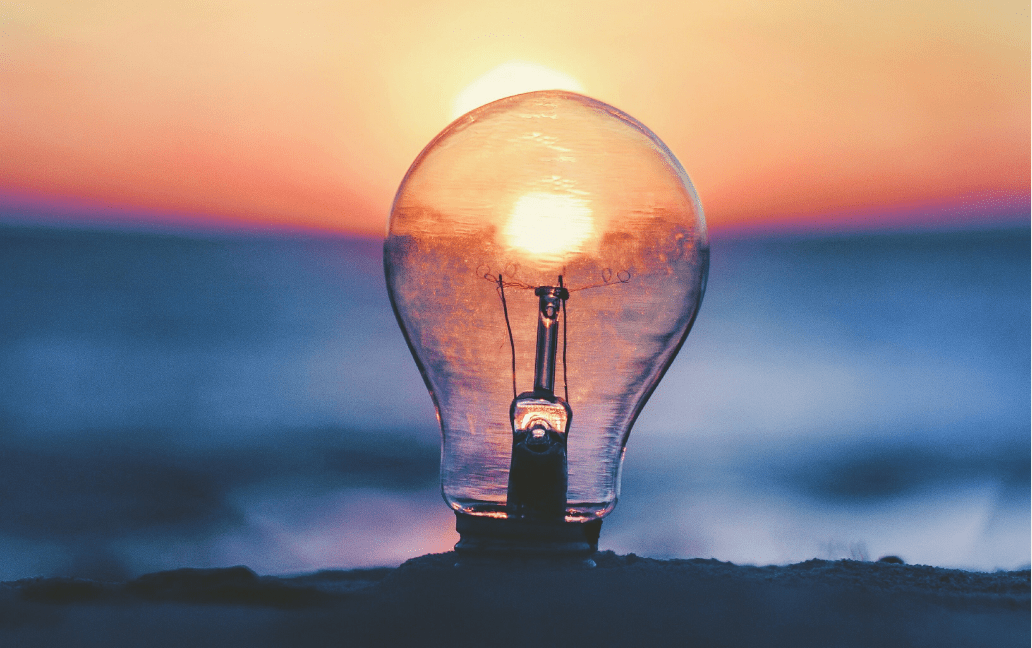 “Music is probably the only real magic I have encountered in my life. There’s not some trick involved with it. It’s pure and it’s real. It moves, it heals, it communicates and does all these incredible things.”- Tom Petty

Let’s suppose for a few moments that the Bible ended with Genesis 1:26-27 where God says “Let us make human beings in our image, make them reflecting our nature…” “God created human beings; he created them godlike, Reflecting God’s nature.” (The Message, quoted in relevant part).  Imagine with me that these are the last few words of the Bible and we, as humans, are left to figure out what God is up to with his created order including us. It would be a struggle, no doubt. Thankfully we do have the rest of Holy Scripture to guide us. Yet these couple verses in Genesis and those preceding would give us some clues as to who he made us to be if they were the only ones to exist. Perhaps even the greatest clues of all even after the Bible is revealed in its entirety.

This verse clearly says that God made us in his image to reflect him. But what does that mean? If you didn’t have the remaining chapters of Genesis and the other 65 books of the Bible, you’d only have what God does before creating mankind to determine what his image is and how that applies to us. Let’s look at what those verses say and what that means about how we are made in his image.

The first thing God does before creating humans is create light. He simply said “Light”, and it appeared. There is a unique power in God’s words such that he can create just by uttering them. Humans do not have this power. But God did and does. God created something from nothing. Science says the same thing pointing beyond science itself. A time when the universe and light came from nothingness.

After creating light, God goes about his work to create the sky, oceans, plants, and the stars that awe us to this day. God then speaks “Swarm, Ocean, with fish and all sea life! Birds, fly through the sky over the Earth!” (Genesis 1:20, The Message) His very words as if brushstrokes of vibrance in our oceans and skies. If you’ve ever been snorkeling in some exotic water, you see the color and jazz of each fish he created. After snorkeling in the Gulf of Mexico with my wife I penned a poem including this sentence: “We snorkel in coral, in awe of fish painted bright yellow, blue and red. Their artist has taken their worries and given them a joyful swim instead.”

Finally, right before the creatures he would make in his image, God created animals of every kind. This is probably my favorite part of creation. Herds of wild majestic elk left to roam the mountains free. Fierce mountain lions rarely seen. Bobcats, fox, deer, and the list goes on. One day I’m looking forward to knowing why God created the bull Elk to bugle during the rut each year. Beyond the obvious mating ritual, it is a sound unlike any other and one that doesn’t seem to fit the huge animal. If you haven’t heard it, look it up on your favorite search engine. It is hauntingly eerie yet captivating. Hearing an elk bugle brings me joy and a yearning I don’t quite understand for something more, something beyond. Maybe one day we’ll ride like kings and queens on the backs of bugling elk exploring the wilderness of a renewed earth!

There is so much joy, creativeness and laughter in what God created. I often chuckle at the braveness of a chipmunk, sitting on a rock chirping in my front yard flicking its tail like it owns the joint. Ah, the creative humor of God to put such tenacity in such a small animal taunting everything bigger than it along with the quickness to avoid predators when they respond in kind to the taunts with a quick dart under a rock. I’m delighted when the hummingbirds come back to Colorado in the summer. Their royal emerald and ruby colors show off the splendor of God’s riches. The only bird who can fly backwards shows the uniqueness and precision of his creative craft. Perhaps the return of the big orange rufous hummingbird around July 4th of every year is intended to show some of the evil of the world as it bullies the others from a feeder that could supply all their needs with free refills.

The story in Genesis reveals that God is a master craftsman. Look around at the natural world around you, and you will know and feel his artistic majesty, even if you haven’t yet come to the place of believing there is a master artist behind it all. So, if we only had these verses in all of scripture and believed he made us in his image, what would we believe about ourselves and those around us? The obvious answer now that isn’t so obvious to many is that we are made in his image to create and be creative. To show off his beauty to others. To glorify him and show others him through the creativity he put in our hearts. The rest of scripture reinforces this idea for our purpose in life and adds others, which in my opinion, are enhanced even more by creativity and winsomeness.

For me, an idea seems to come out of nowhere to write about. I love to write when this happens. Just this morning I was lying in bed trying to get back to sleep when the verse quoted above from Genesis came to my mind. It caused me to stir and start dreaming wide awake of what to write. I “suffered” through breakfast, the morning commute, and a meeting until I could finally sit down and put pen to paper. When writing, I can’t settle until I tell my story—God’s story—as nudged by Him. The words bubbling over from my heart to the keyboard spilling onto the monitor until I’m satisfied, if only partially until the next idea hits my mind. It’s in our creative endeavors that we get the most joy in our lives.

I imagine it’s the same for every God-breathed creative endeavor. And lest you think creativeness is limited to art, music, and literature; watch a sign language interpreter communicate words with her hands to someone who only sees them with their eyes. Watch a truck driver, like my dad used to do, gracefully back into that narrow dock in one stroke. Like Bob Ross in diesel scented overalls and a mesh trucker hat, he is a piece of (art) work! How about the teacher who weaves creativity, learning, and discipline together in her classroom like a fine rug? Or the paralegal who masterfully turns the vision and mess of the boss into harmonious order.

You’ve probably heard someone say or said yourself “I don’t have a creative bone in my body.” Or maybe someone has said that about you. I’m not buying it and neither is the God of Genesis. Since we are made in his image, and he is a creative God, we are creators and creative in one form or another. To some in comes naturally. Others must work at it or find ways to discover it. However, I believe we all have divine creativeness in one area or more just waiting to explode on the canvas of this world. Those less creative can also support creative Christians in various ways as a means to spread the life Jesus offers. Some, of course, exploit God given creativeness for evil endeavors. Their creativeness will one day amount to nothing. An ash heap of wasted talent and treasure.

God given creativity propels us toward passionate spirituality, inspiring worship, and loving relationships. It brings light to the world and makes it more beautiful. We are creative because we are made in God’s creative image. Do you believe that about yourself? If you do, keep on truckin’! If you don’t, what would change about how you approach God and others if you knew this to be true? I mean really knew. How would your work and worship look different if approached from the standpoint of an artist? Because that is who you are.